Do We Have to Talk About It?

Whenever Christians start talking about “sin” many of us cringe. We have seen Christians “decrying” the evils of sin, when really they’re just expounding upon their own personal prejudices or sensitivities. Often those who talk about sin are far less interested in actually discussing the dangerous reality of sin, and far more interested in shaming or excluding others. This leaves many of us wishing we could just not have the conversation. Yet, the Bible talks about sin often – Jesus warned against it (Matt 5:29), God says it’s dangerous and destructive (Gen 4:7), Paul claims it even leads to death (Rom 6:23). So why does the Bible talk about sin? And why is it so dangerous?

In Harry Potter and the Sorcerer’s Stone, Harry is wandering around Hogwarts when he comes across the Mirror of Erised (which is “desire” spelled backwards). When he looks into the mirror he sees “the deepest, most desperate desires of his heart” fulfilled and reflected back at him. Which of course for Harry means seeing himself reunited with his long-deceased parents whom he has never really known. When Harry’s pal Ron looks into the mirror, he sees himself outshining his older brothers to whom he has always felt inferior. But alas, the reflections are only an illusion! They aren’t real. The mirror will never actually produce what their hearts desire, it produces only an illusion. Dumbledore eventually warns Harry about spending too much time in front of the mirror. He tells Harry that the mirror must be hidden because “men have wasted away before it, entranced by what they have seen”.

Dumbledore recognized the dangerous, destructive nature of the Mirror of Erised, that is why he chose to hide it. He knew it would never actually bring about what one desired. It could only bring about an illusion. It could only drive “men mad from not knowing if what it shows is real or even possible”. Sin operates very similarly to the Mirror of Erised. Sin forces us to live in an illusion. When the serpent deceived Adam into eating the fruit of the tree of the knowledge of good and evil, he did it by suggesting that Adam would be “like God” (Gen 3:5). Unfortunately, that was a lie, an illusion. Disobeying God by eating the fruit did not give Adam the result he wanted.

But that’s how it works, sin starts in the imagination and tricks us into thinking we can get what we desire by indulging in it. It tricks us into thinking we can get – justification through revenge, security by ignoring our neighbor in need, contentment from a life of greed, satisfaction through manipulation and dishonest gain, peace by way of war, happiness by always putting ourselves first, self-worth by putting others down, or sexual and relational fulfillment through extramarital affairs or pornography.

Revenge, manipulation, greed, bloodshed, violence, selfishness, pornography and slander, just like the Mirror of Erised, will never actually give us the results we want. We only think they will. But that is a lie. James tells us in 1:14-15, “Temptation comes from our own desires, which entice us and drag us away. These desires give birth to sinful actions. And when sin is allowed to grow, it gives birth to death.” And so like those in front of the Mirror of Erised, like Adam in front of the tree of good and evil, we live in a fantasy with the illusion that indulging in sin will bring about what we desire. When we do this, we are “enticed and dragged away” as sin brings death to our souls and our hearts.

So why is sin dangerous? Because it tricks us. It forces us to live in an illusion – to live a lie. But praise God that when there is sin, there is even more grace (Rom 5:20)! The grace of Jesus saves us from our sin and its lies. The early Christians had a beautiful word for this – recipiscentia – which literally means “coming to one’s senses again.” When Christians were saved by grace, or recipiscentia, they were freed from the illusions that sin had brought about in their lives. As they came to their senses, they realized life and salvation could not be found in the places they were accustomed to looking for them in – power, control, wealth, domination, imperialism, sex, male superiority, classism. Life and salvation came to them through Jesus. He was now their source of life. And as John tells us, He is the source of all life. He is not an illusion. So when our hearts are directed towards Him, they are directed towards the Truth, towards the Light, towards Life (Jn 1:3-4). 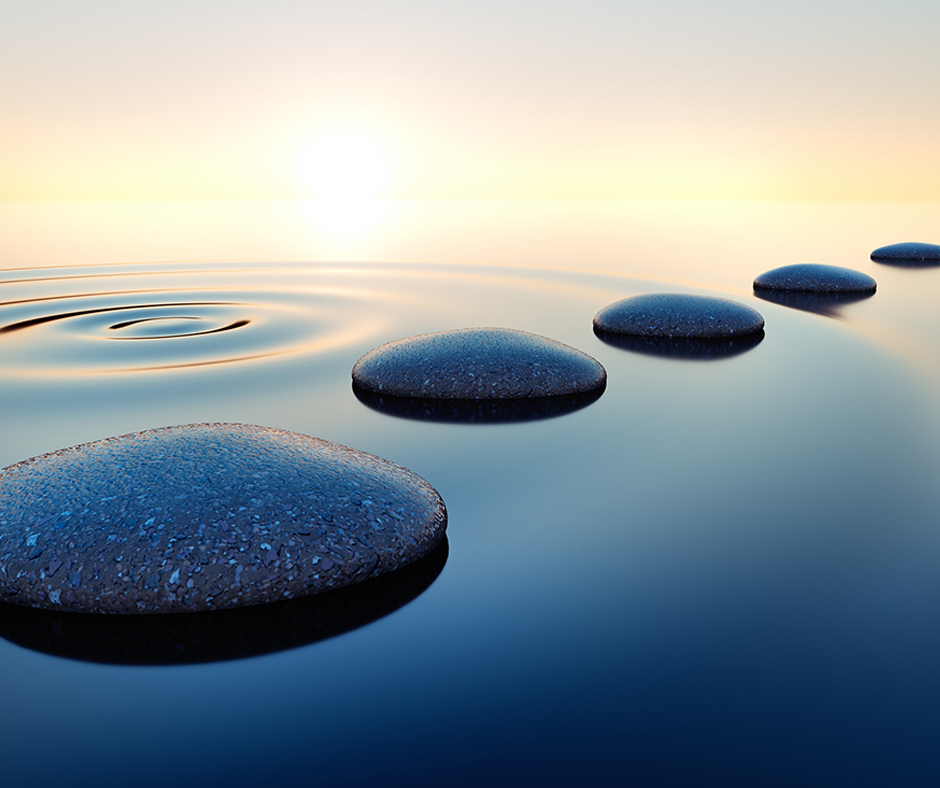 How do you find inner peace, when life is out of control? Maybe you’ve wondered... 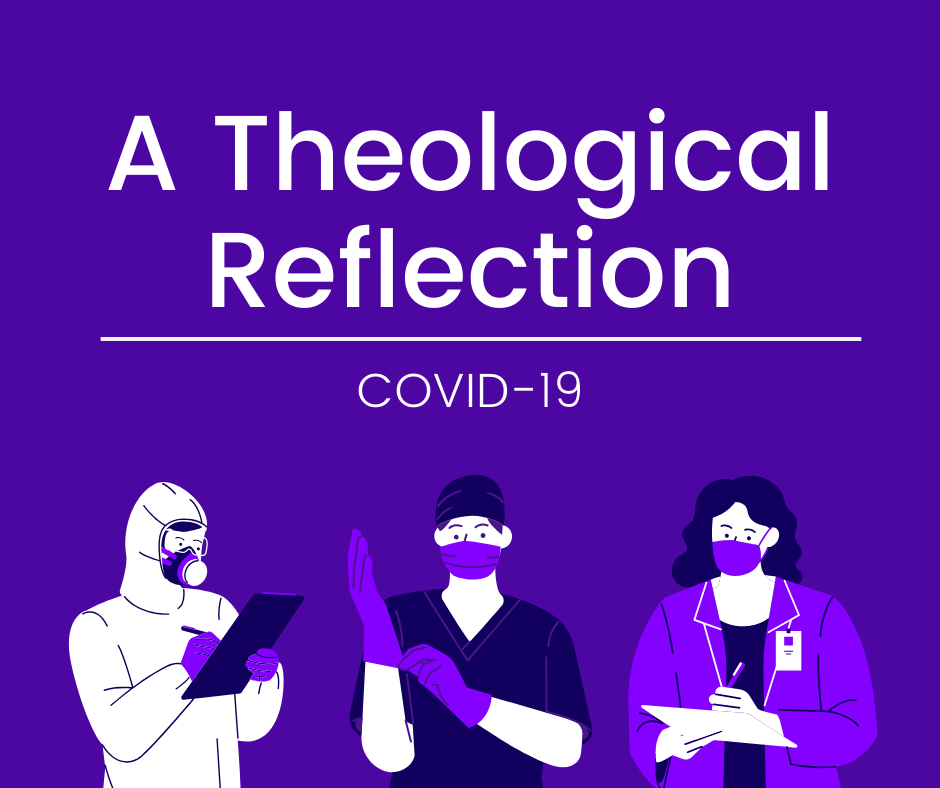 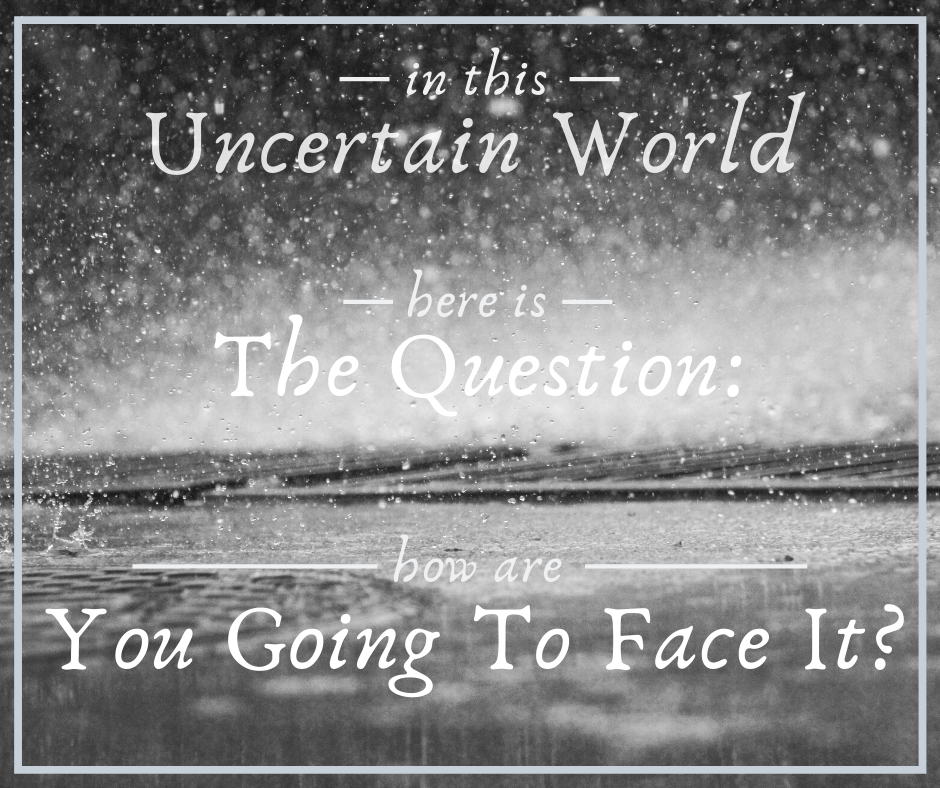